2 Inspirational Movies You Must Watch

I love watching a movie that has meaning, one that has a story line to it. A movie that inspires you, motivates you, gives you hope, and makes you realize that hard work really does bring success. A movie that touches your heart. A movie that shows you that faith is beautiful, and that strong faith can do wonders. Yes, that kind of movie. So let me in this post share with you two movies of that sort. Both are based on true stories.

I will try my best to not disclose any spoilers.

This movie is both inspirational and motivational. It is based on the novel of the same title by Margot Lee Shetterly. The story is about a team of female African-American mathematicians who served a vital role in NASA during the early years of the U.S. space program. I really recommend it. I will leave you with a few quotes from the novel itself, and I will share the trailer here if you would like to watch it.

“Katherine Johnson knew: once you took the first step, anything was possible.”

“each of us should be allowed to rise as far as our talent and hard work can take us.”

“Their dark skin, their gender, their economic status–none of those were acceptable excuses for not giving the fullest rein to their imaginations and ambitions.”

― Margot Lee Shetterly, Hidden Figures: The American Dream and the Untold Story of the Black Women Mathematicians Who Helped Win the Space Race

This movie is also based on a true story as I mentioned earlier, and it’s inspired by a book as well. The book was based on personal interviews with Desmond Doss, and is now re-released under the title Redemption at Hacksaw Ridge by Booton Herndon. I hate war, and this movie is about war. However, the thing I loved about it was how it portrayed strong faith. It’s a great story of faith and courage. Let me share a few quotes with you from the movie, along with the trailer.

“Most of these men don’t believe the same way you do, but they believe so much in how much you believe.”

“With the world so set on tearing itself apart, it don’t seem like such a bad thing to me to want to put a little bit of it back together.”

Thank you for stopping by, and I hope you will be inspired and motivated by these great movies.

10 Ways to Get Yourself Inspired and Motivated

Furniture Donations Around the World 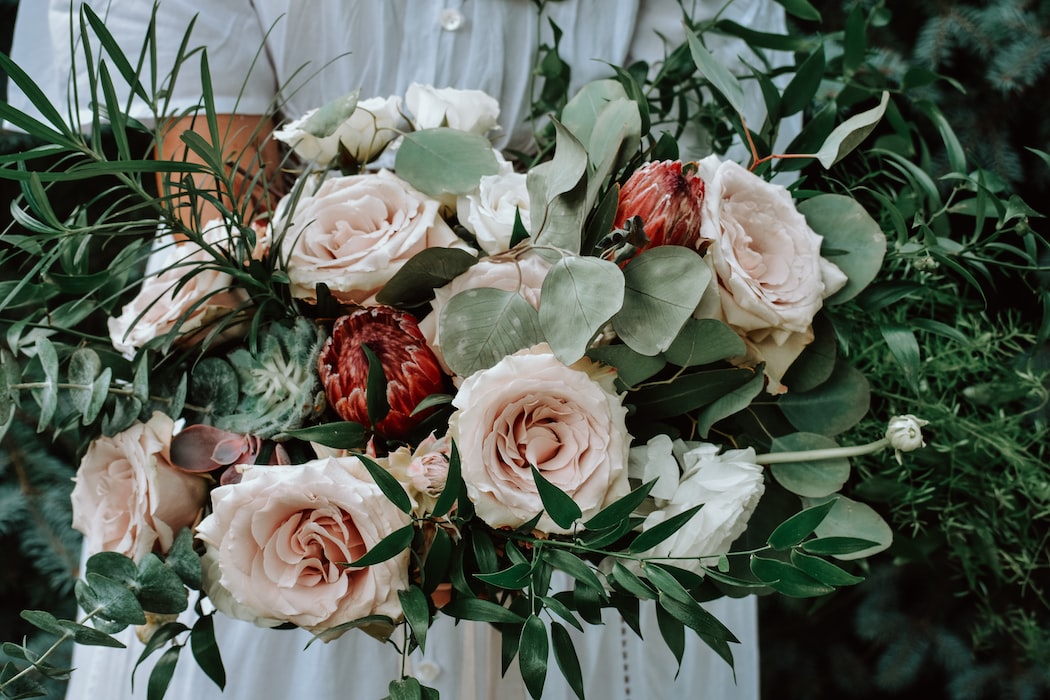 Quotes to Live By

More on the Blog